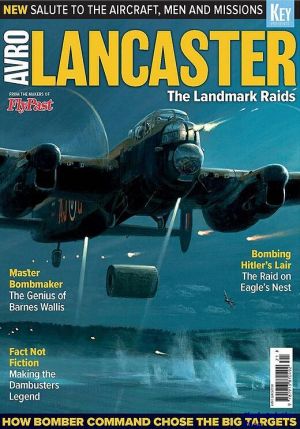 Description : The mighty Avro Lancaster not only became the backbone of RAF Bomber Command during World War Two, but it was also the aircraft of choice for many of the most audacious air attacks of all time.