Aces at Kursk, Battle for Aerial Supremacy on the Eastern Front, 1 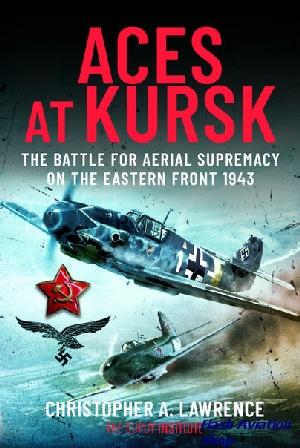 Aces at Kursk, Battle for Aerial Supremacy on the Eastern Front, 1

Not yet published Pre-order now !!, you will receive an e-mail when available

Description : As part of the German offensive, the Luftwaffes VIII Air Corps deployed around 1,100 aircraft in the south alone, while the opposing Soviet Second and Seventeenth air armies initially deployed over 1,600 aircraft. There was a similar effort surrounding t

In stock : Not yet available