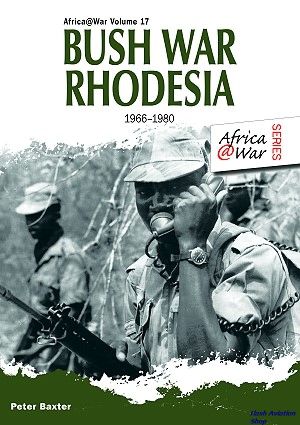 Description : It has been over three decades since the Union Jack was lowered on the colony of Rhodesia, but the bitter and divisive civil war that preceded it has continued to endure as a textbook counter-insurgency campaign fought between a mobile, motivated and hig